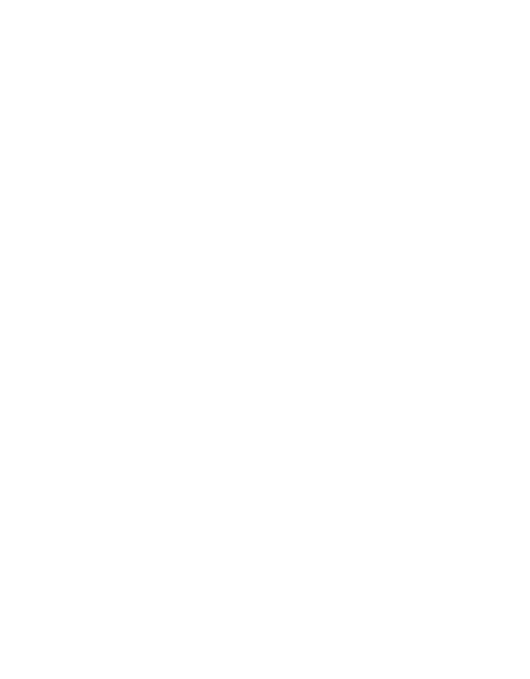 Aditi Mangaldas is a leading dancer and choreographer in the classical Indian dance form of Kathak. With extensive training under the leading gurus of Kathak, Shrimati Kumudini Lakhia and Pandit Birju Maharaj, Aditi is today recognised for her artistry, technique, eloquence and characteristic energy that mark every performance. Besides dancing and choreographing classical productions, both solo and group, she has broken new ground by using her knowledge and experience of Kathak as a springboard to evolve a contemporary dance vocabulary, infused with the spirit of the classical.

Considered a maverick in India, she has consistently broken ground, unafraid to confront social and present day concerns. Celebrated around the world for the startling richness and intricacy of her dance and choreography, she was nominated in the category of outstanding performance (classical) by the National Dance Critics Circle awards-2017 in the UK.

She has won much critical acclaim in major dance festivals across the world. As quoted by the Guardian, London, 2017, “Mangaldas owned the stage without trying to earn it……” Or at the Perth International Arts Festival, 2016, “Her artistry and poise, her dramatic gifts and unshakable technique are truly astounding; dance as effortlessly compelling as this is a joy to watch in itself”…. and at the Edinburgh International Festival, 2012,“ Her concept of the intangible embraces the divine and the profoundly human: love and freedom, truth and beauty being as cosmically mystical as god.”

In India, many dance critics and connoisseurs celebrate her dance, “Her dance demonstrates what it means to be utterly free in body, mind and spirit to explore the world”. – Shanta Gokhale

“Once again she impresses by her solo performance full of virtuosity, but her dance conveys much more: pride, passion, happiness, tenderness, concentration, musicality, and tremendous delight in expressing herself through dance. She is joined by her troupe for a great celebration, which turns into a stunning finale of suggestive power. The audience is quickly drawn into this mesmerizing dynamism. After a brief moment of silence the guests from India are celebrated with thundering applause.” Manfred Herker, www.mainpost.de, SCHWEINFURT, Germany (Translated From German), Mar. 2019

"Aditi Mangaldas, ever on a quest. An exceptional performer and choreographer, Aditi’s dance stands out for the contrast it conjures up – charged stillness and whirling energy."
Chitra Swaminathan, The Hindu, 2018

"Her artistry and poise, her dramatic gifts and unshakable technique are truly astounding; dance as effortlessly compelling as this is a joy to watch in itself, but underpinned by the questioning intelligence of mangaldas, it becomes something transformative."
Maxim Boon, The Limelight Magazine, Perth International Arts Festival, Australia, 2016

"Someone like Aditi Mangaldas is so important, because she is transforming the kathak tradition from within."
Akram Khan, Financial Times, 2012

What the dancer says?

"Unlike most classical Indian performers, I don't belong to a family of dancers. My family has business people on one side, and intellectuals of philosophy and the sciences on the other. But my desire to dance and create dance was born out of an atmosphere of freedom, an ambience in which ideas and imaginations were encouraged to flow and flower.

Traditional or contemporary... there has never been a contradiction between the two in my mind. I look at the ancient dance form of kathak with a modern mind. I work with the dynamism of kathak, and strengthen it with the yoga spine. I believe that kathak is not a tether that holds me back, but a deep root from which I draw the strength to grow, to explore new forms, and use the past to create a language of the future.

I first started dancing with Shrimati Kumudini Lakhia, one of the pioneers of contemporary innovations based on kathak and among India's leading choreographers. I learnt from her the essence of dance, the courage to be free and fearless, the ability to understand the relation of my body to the space that surrounds me. From my second guru, Shri Birju Maharaj, the scion of the traditional kathak family and India's greatest kathak maestro, I learnt to love dance as though it were human, to feel its all-encompassing beauty, to centre myself within my body.

Like people who roam the world to explore its remotest corners and hope to fathom what lies beyond the earth, the solar system, the universe, I have a wanderlust. I love to travel through my body and my mind, and to let these parts travel through different parts of space, to explore new places, new routes, divergent avenues. Is it possible to watch the space within oneself, just as you watch the space outside?"